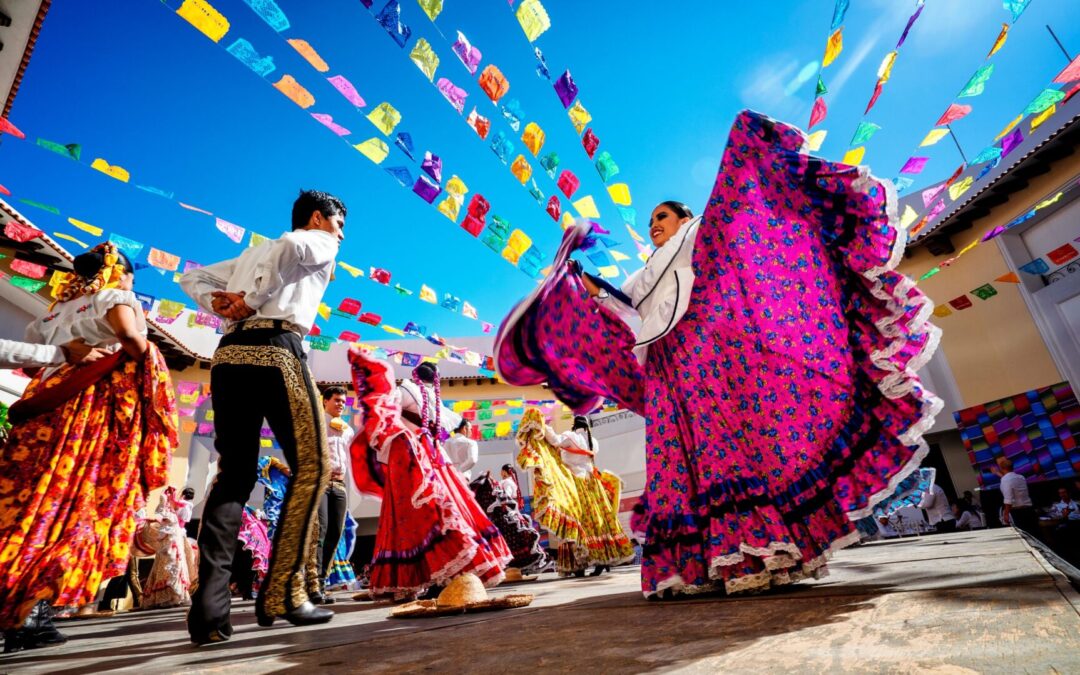 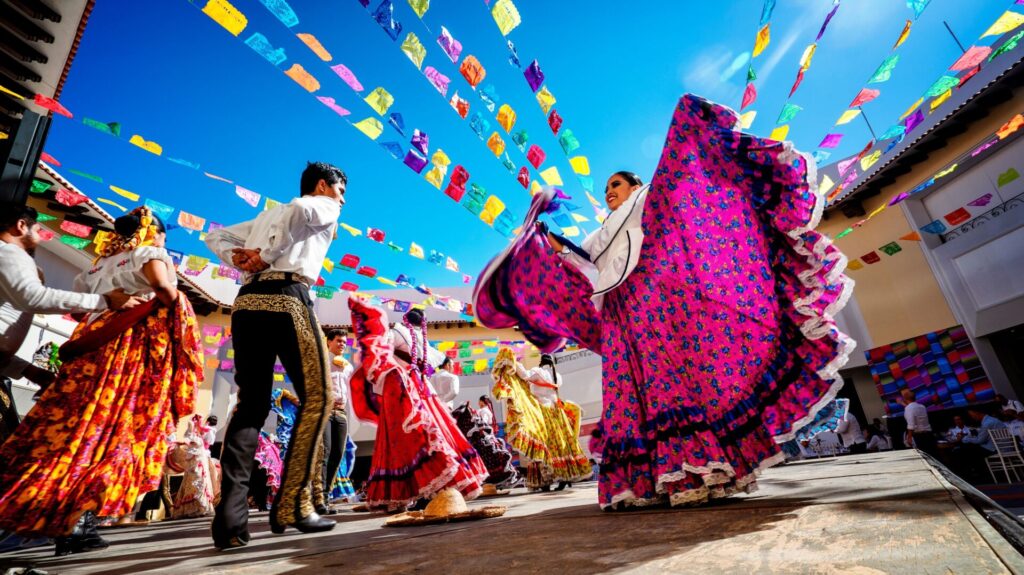 Mexico’s culture is a compelling combination of a wide variety of indigenous and Spanish traditions.

The vast majority of the Mexican population speaks Spanish as either a first or second language, and Mexico is in fact the world’s largest primarily Spanish-speaking country.

Mexico also has the second-largest group of indigenous language speakers in the Americas, with more than six million citizens who speak a native Mexican language. Of these, Nahuatl is by far the most common, though 62 indigenous languages are recognized.

The visual arts in Mexico range from traditional Mayan painting to folk arts and handicrafts to the works of world-famous artists like Diego Rivera and Frida Kahlo.

Mexico also has a thriving contemporary arts scene, with dozens of galleries in Mexico City and throughout the country.

Mexico has one of the richest literary traditions of any country in the world, featuring masters such as Octavio Paz, Carlos Fuentes, and Alfonso Reyes. Like most aspects of Mexican culture, Mexican literature draws on both indigenous and Spanish traditions.

Although pre-Columbian Mexican civilizations had advanced writing systems, most literature and myth was transmitted in oral form. Common forms included epic poetry containing accounts of the lives of important individuals as well as lyric and dramatic poetry.

During the colonial and early independence period, schools of baroque, romantic, realist, and modernist literature thrived, while in the 20th Century, a school of Mexican nationalist literature developed.

Modern times brought to recognition the works of Octavio Paz. Receiver of various prizes (notably the Nobel Prize for Literature in 1990), Paz is certainly one of the greatest authors of the 20th century.

Music and dance played an important role in pre-Columbian Mexican culture. Indigenous music was characterized by the use of flutes, rattles, drums, and conches and often served a religious purpose. Native dance, too, was an important part of religious observations, and there were separate styles of dance for the common people and the elite.

One of the most picturesque and widely recognized forms of Mexican music is Mariachi, a style played with violins, trumpets, and the oversized guitar called a guitarron. The players, usually dressed in ornate outfits called charro suits, take turns singing the lead and backup vocals. Mariachi has been recognized by the United Nations as a key part of Mexican and world heritage.

The corrido is an intriguing style of typical Mexican ballad, usually in a romantic style and concerning socially relevant topics. Before the arrival of mass media, corridos served as not only a form of entertainment, but also an important way of disseminating information regarding political and social events throughout the country.

Baile Folklorico or Ballet Folklorico is a blanket term for traditional Mexican folk dances, which vary from region to region around the country. Ballet folklorico dances are usually characterized by elaborate, vibrantly colored costumes and are often performed formally on a stage or as part of a performance.

The jarabe tapatio, often called the Mexican Hat Dance, is another iconic dance of Mexico. Originally viewed as somewhat scandalous by church and political authorities, the dance symbolically follows a courtship ritual between a man and a woman, with the woman first rejecting but then later accepting the advances of her suitor. Women dress in a blouse-and-skirt combination called a china poblana, while men wear the charro suit (also worn by Mariachis).

Of course, in today’s Mexico (as elsewhere in our globalized world) international genres such as pop and rock are also popular, and Mexico has many popular artists who have gained fame throughout Latin America and the world.

Although the first films were shown in Mexico in the last years of the 19th Century, Mexican filmmaking hit its stride during the “Golden Age of Mexican Cinema” from the 1930s to the 1950s. While much of the rest of the world was distracted by World War II and its aftermath, film production in Mexico tripled and Mexico became the largest producer of Spanish-language films in the world.

Today, Mexican directors and actors, like Alejandro Gonzalez Inarritu and Salma Hayek, are famous the world over.

The Guadalajara film festival, held each March, is considered the most prestigious film festival in Latin America.

Although the great majority of Mexicans (more than 80%) are Roman Catholics, their share as a percentage of the population has been steadily declining in recent decades. Other religions in Mexico include a growing share of evangelical Protestants, Mormons, and Jehovah’s Witnesses as well as smaller populations of Jews and Muslims are also present. Still, Mexico is an overwhelmingly Catholic country, and Catholic traditions are central to the Mexican identity and culture.

The Basilica of Our Lady of Guadalupe, dedicated to the Patroness of Mexico, is the most visited Catholic shrine in the world. According to Catholic traditions, Mary, the mother of Jesus, appeared to an indigenous Mexican and spoke to him in Nahuatl, asking to have a church erected in that very place. Pilgrimages of the faithful began almost immediately, and in due course, first a chapel and then a basilica was constructed. Images of Our Lady of Guadalupe appear everywhere in Mexico.

The Mexican people celebrate a wide variety of holidays, ranging from the secular to the religious. The most important secular holiday in Mexico is Independence Day, which commemorates independence from Spain, and falls on September 16th. (Cinco de Mayo, on May 5th, celebrates a later victory over the French Empire in 1862.) The day commemorates the call to arms of a Catholic priest, Miguel Hidalgo, who called on Mexicans to end the poor government and oppression imposed by Spain on its colony.

Dia de los Muertos, or the Day of the Dead, is an important holiday that honors those who have passed on. The celebration mostly has a lighthearted tone, with food, decorations, and costumes all considered important.

The Feast of Our Lady of Guadalupe on December 12th is one of the most important religious holidays in Mexico. Pilgrims from all over the country travel to the Basilica in Mexico City, many traveling great distances by crawling on their knees. Priests celebrate mass inside the basilica, while outside mariachis play and folk dancers perform.

No comments to show.